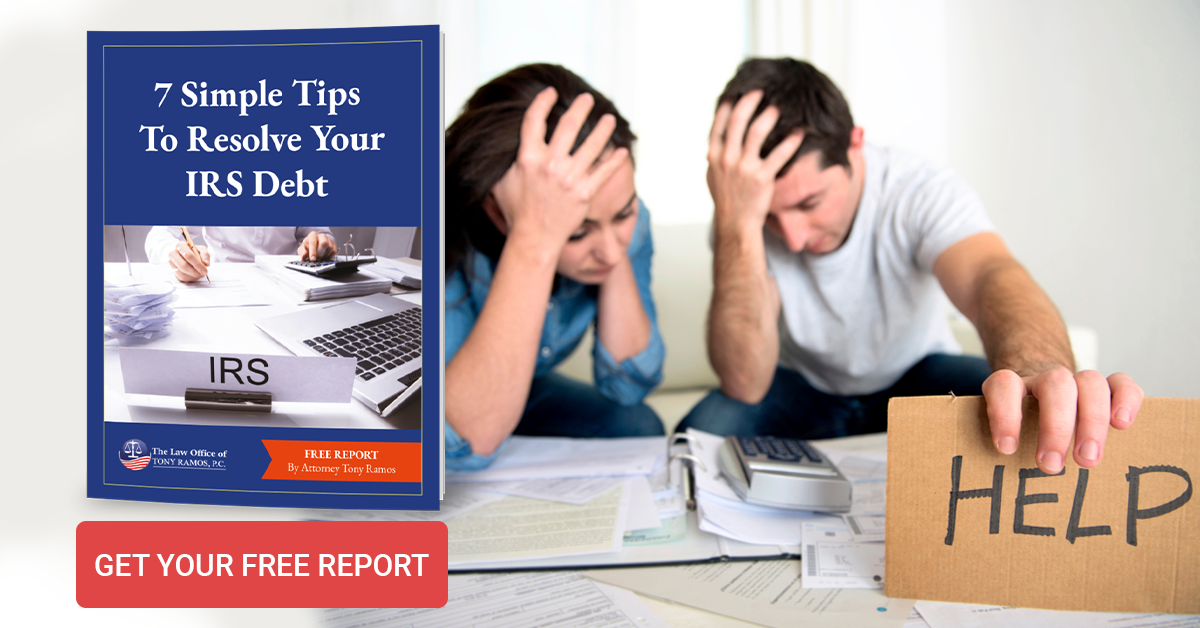 Is There A Way To Abate Penalties & Interest?

Do You Want Us To Handle Your Case?

Hey, I'm Tony Ramos. I'm determined to get small business owners the best possible deal settling their IRS tax burden. My only question is, will it be yours?

One important consideration made more than a $90,000 difference.

Let me tell you about an offer-in-compromise case that I recently completed. My client was the pastor of a little church and he depended on the offerings for his income.

He was overwhelmed and he wanted to get his life back together. So once I interviewed him, I found out that his income was low and had very little in terms of assets.

When you submit an offer in compromise, the IRS looks at three factors.

One is the 10-year collection statute. (The IRS only has 10 years to collect the tax debt!) How many years are left? He had several years left, so this was not a favorable factor.

When we analyzed his income, we realized that two people in the small congregation had sold their homes and made large contributions. This caused a one-time bump in his income in 2019.

How To Legally Reduce
The Amount You Owe The IRS

What made the difference to reduce his tax debt by more than $90,000?

Since he gets paid a certain percentage of the church offerings, I was able to convince the IRS that this level of income was a one-time event. His future annual income will likely be closer to $30,000 than $43,000.

If you need help dealing with the IRS, I offer you a free consultation so we can better understand your unique situation.

At your free session we will determine if you even need our help. Sometimes you can handle the issue yourself. Anyway, it is free to request. We provide contactless consultations as well over phone or Zoom. 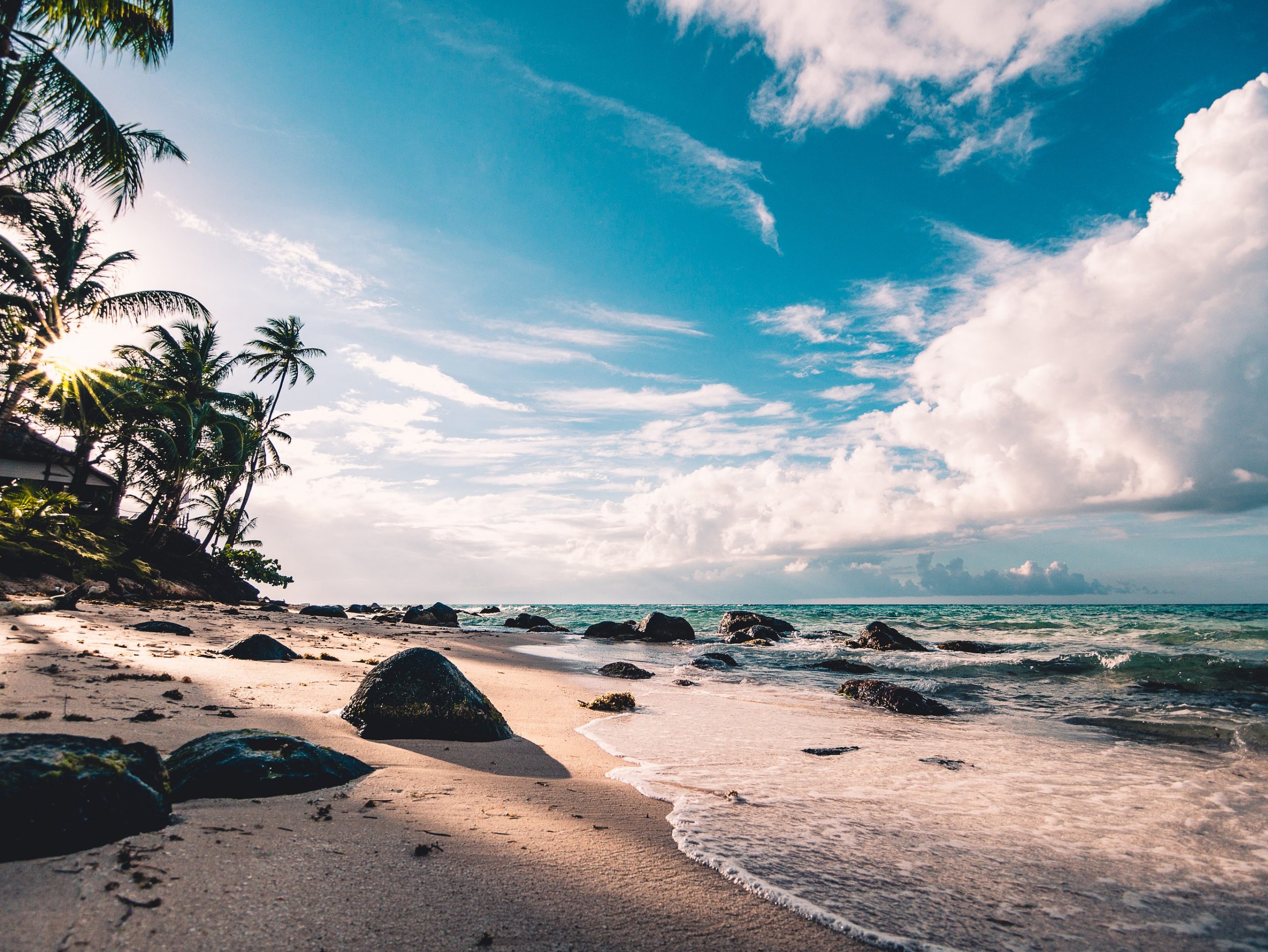 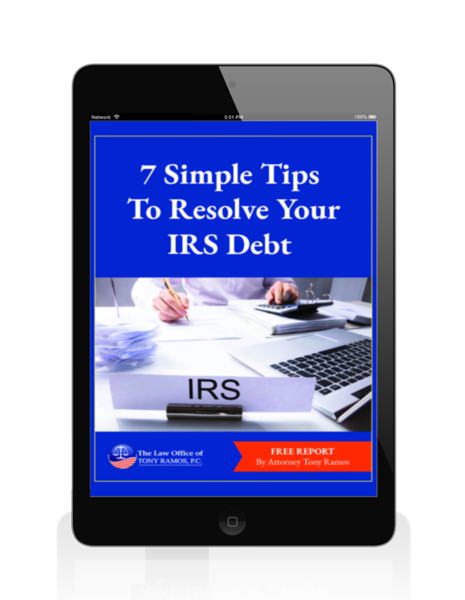 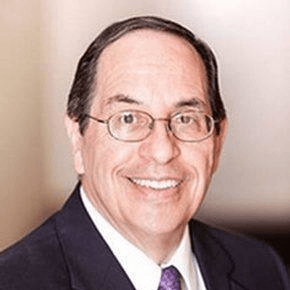 Fill out the form below and we'll contact you soon.

*within 24 hours, but often within minutes.